What if the router, instead of broadcasting the signal over a wide area, could point it directly at a cell phone or computer? Well, he can. See how this process works. 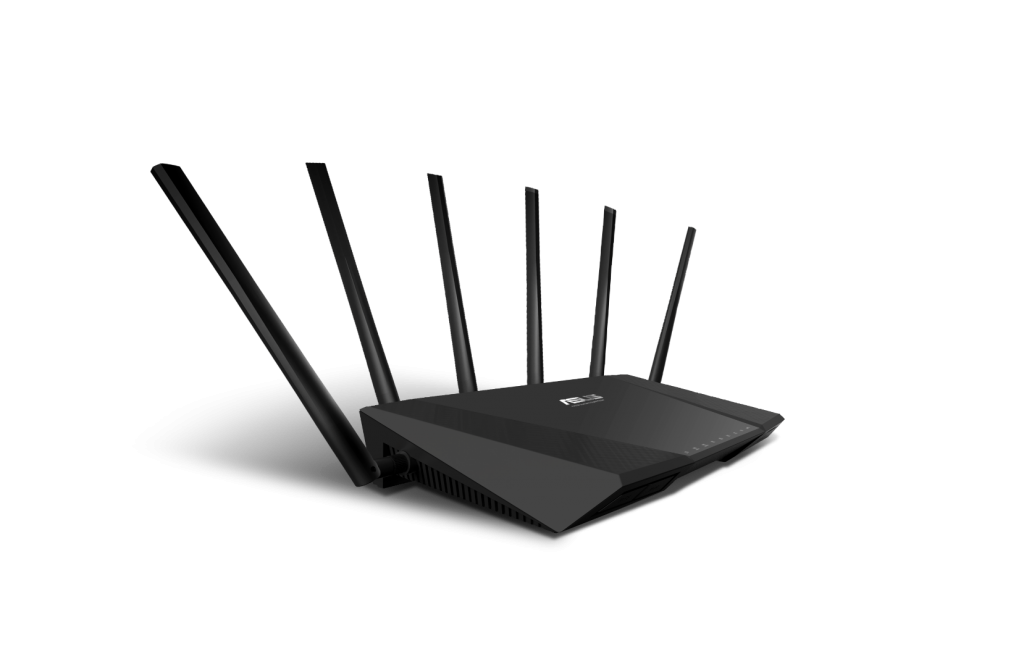 Beamforming is a technology present in Wi-Fi routers that promises to improve the range of the network. The signal is directed to specific devices, even if they are further away than the router could reach. Used in conjunction with MU-MIMO, the benefits of beamforming go beyond amplifying the signal: it also helps to avoid interference and reduce points of no coverage, making the network more stable. Check out below what beamforming is, how it works and what are the advantages of buying devices equipped with the technology.

Beamforming is a signal processing technique that allows you to focus it to where the devices are, transmitting data towards them instead of radiating using full power across all antennas.

The use of beamforming in wireless connections emerged as part of the 802.11n protocol, around 2008. At the time, each manufacturer used different standards, often incompatible with other devices, so it was difficult to use. If the user's router had this technique, but the notebook's Wi-Fi adapter had a different implementation, beamforming would not work. As of 2016, with the 802.11ac version, the technology was standardized by the IEEE and, although not mandatory, it became present in several fifth-generation Wi-Fi routers and remains a relevant feature in the latest protocol, 802.11. ax.

How does beamforming work?

To understand how beamforming works, it is important to first understand how a router that does not have this technology works. The antennas of the device emit an omnidirectional signal homogeneously, that is, the same for all directions. PCs, cell phones and other devices that are within the range of these antennas can connect. The others don't.

A router equipped with beamforming allows the Wi-Fi network to dynamically adapt and route the signal where the devices are. The access point and the client communicate to determine where the signal should travel. A well-known metaphor for understanding this technique is that of the light bulb and the laser. While the lamp spreads the light over a certain area, the laser can be directed to illuminate specific items and reach further. In practice, this means faster information transfer and fewer errors.

This whole process only happens because beamforming allows the router to transmit different signals through multiple antennas, that is, it is connected to MU-MIMO (Multiple Users – Multiple Inputs, Multiple Outputs), an important feature of the 802.11ac protocol.

It is MU-MIMO that allows data to be transmitted using multiple independent antennas. If there is a smartphone further away from the antenna radiation limit, for example, a router equipped with MU-MIMO and beamforming can direct the power of the antennas to “fetch” this and other devices, as shown in the following image.

In more technical terms, what happens is the superposition of the signals, which modifies the phase and the relative amplitude of the waves. When a single antenna transmits a wireless signal, it radiates that signal in all directions. When you have multiple antennas next to each other, transmitting the same signal at slightly different times, the waves overlap. This can produce constructive interference in some areas, which makes the signal stronger, and destructive in others, making the signal weaker or undetectable. This beamforming process (which can be translated into English as beamforming) ensures that the signal is transmitted at a specific angle.

Is beamforming router worth it?

“Should I opt for a beamforming router anyway?”. Yes, the smarter the technology embedded in the router, the better. And beamforming can indeed bring several benefits for users. For example:

However, when choosing a router with this technology, the consumer may face some difficulties. This is because, although the technique is now standardized, each manufacturer may use a different name. D-Link calls it “Advanced AC SmartBeam”. At Netgear, the nomenclature is “Beamforming+”. At Asus, the technique is called “AiRadarTx”. In the end, it's the same thing with a few changes that benefit brand advertising and nothing more.

There is also a difference between explicit beamforming and implicit beamforming, another factor that may be relevant at the time of purchase. A router that supports Wi-Fi 5 (802.11ac protocol) may or may not have Beamforming built in — although these days almost all do. But, if the device has the technology, it will work in a standard way with any other AC device the user has at home. Fifth generation Wi-Fi enabled router and notebook will communicate about their respective locations to determine the optimal signal path. This is called explicit beamforming.

The implicit beamforming, in theory, improves the quality at the ends of the signal, but it cannot communicate with devices that work with Wi-Fi in the standards 802.11n, g and b. In practice, beamforming signal transmission to older devices does not bring such relevant gains. That is, if this is the case, buying an AC router just thinking about taking advantage of beamforming can lead to unnecessary expense.