Network packet loss: understand the causes and how to solve it

Network packet loss: understand the causes and how to solve it

The process of data transmission takes place in a specific way on the internet. There are some problems that can cause this process to fail, resulting in in network packet loss.

Understand what is network packet loss, as it happens, some of the causes and how it is possible to avoid for this process to take place.

What is network packet loss? 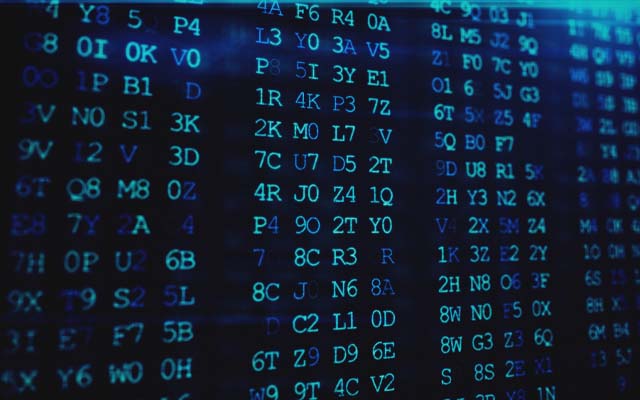 When data is transported over the internet, by different means (such as copper cables, fiber optics, Wi-Fi network or others), it is converted into small data packets to travel from one point of the network to another, between different servers.

THE network packet loss happens when different pieces of individual data are lost on the journey they take to reach their destination.

For the most common communication protocol on the internet, packets, when sent, are stamped with a specific timestamp. This information determines how long the sender must wait before getting a confirmation that it has received the data. If packet gets lost or is delayed beyond the stipulated maximum, it “times out”, requesting that another data packet be sent instead.

Loss of network packets causes these and other problems, including when we talk about wide area networks (WANs) or Wi-Fi networks, such as latency and sudden interruptions, which causes problems for users.

When we talk about customers who are companies, the damage can be great, because the connections can affect transactions carried out and other financial losses for these businesses.

Normally, when a loss of more than 2% on the network, this could be an indicator of packet loss. This is why monitoring the network is so important, allowing errors to be corrected before the problem escalates further.

The solution Flashboard, by Anlix, monitoring your customers' Wi-Fi performance, brings statistics on indicators such as connectivity, latency and network packet loss for each customer and for the entire provider base.

Quickly sign up to start testing and watch the video below introducing this revolutionary tool for your provider: 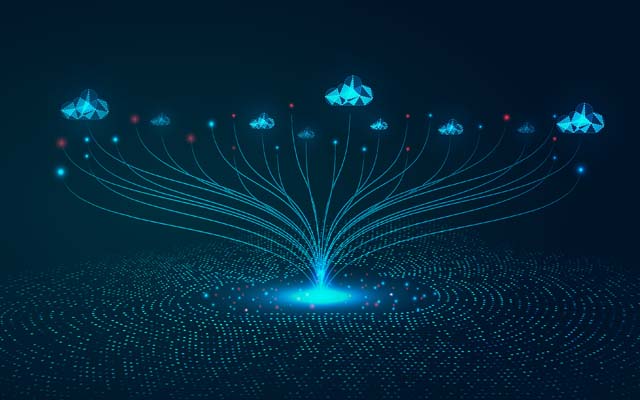 Network congestion can be one of the reasons for packet loss

We can see several causes for network packet loss that broadband providers should be aware of. Below is a list of some of the main ones:

1. Congestion in the network itself

O network congestion happens in situations where multiple devices try to access data at the same time. This is related to times of greater flow and lack of ability to support it, causing slowness and interruption in this transmission of information.

As an example, we can compare the situation to a restaurant that at certain times of the day has a large flow of consumers. All tables are occupied, there are still more people outside waiting to enter…

If the kitchen and attendants do not have the capacity to serve everyone, the service is overloaded and cannot meet the maximum capacity reached. The same happens when a network cannot transmit all the data sent simultaneously.

Thus, broadband providers must be attentive to customer demand, ensuring enough bandwidth and speed to serve everyone. This will allow them to operate individually safely, subscribing to the ideal plan compatible with the data transmission stream they carry out.

the hardware, equipment that captures and transmits information at different points on the network, also cause problems that result in the loss of network packets.

This can happen by physical defects, but in most cases it is related to settings done incorrectly, outdated versions or use of legacy hardware.

When this happens, the overall performance of the network suffers, resulting in the total loss of critical functions for businesses and physical users. Thus, it is essential to have control over the hardware used, as well as a constant monitoring and updates to avoid these problems.

THE Anlix's Flashbox solution, can be very useful in this case, as it allows the provider to perform a scheduled mass firmware update of the equipment at its customers' homes.

Loss of network packets can also be related to low network security, when external threats try to invade your connection, so-called “cyber attacks” caused by hackers and malicious people who want to steal information.

If there is a sudden and immediate drop of a large volume of packets, as well as speed problems, there can be a great chance that your connection is under attack and with compromised security.

This problem can be monitored by broadband providers by looking at packet loss rates. Users must also keep an up-to-date antivirus on the equipment, as well as making specific types of connections with encrypted data to avoid security issues.

For any broadband provider that wants to ensure a smooth network operation, avoiding serious problems involving packet loss, it is important to perform proactive monitoring that identifies failures before they happen, correcting problems as soon as they occur.

This avoids an infinite number of issues besides packet loss such as speed performance degradation, critical device performance, improper data processing, security issues and much more.

As mentioned before, Anlix's Flashboard solution allows this monitoring of its customers' Wi-Fi performance to optimize the operation of internet providers. To start testing, fill out a quick form below!