Is speed test enough to evaluate Wi-Fi? How to have the best experience

Is speed test enough to evaluate Wi-Fi? How to have the best experience

Consumers tend to focus on speed when hiring an Internet plan, but the best way to evaluate the best service is not always the speed test.

The search for a residential Internet plan invariably involves searching for the best balance between price and connection speed. However, rates of download promised by the provider, although they need to be taken into account, they do not always reflect the quality of the contracted service.

In fact, in many cases, this correlation doesn't even exist: a 25 Mb/s connection can be more beneficial than a 200 Mb/s connection operated by a company that lacks other parameters that affect the user experience. But what do you need to know to solve the problem?

What is the speed needed for everyday life?

Plans of at least 100 Mb/s have become common among Brazilian providers, but only a small portion of this speed can be really useful. WhatsApp, the most popular application in Brazil, tends to consume between 4 Mb/s and 5 Mb/s, depending on the type of use – voice and video calls, for example, require more bandwidth.

However, even more demanding activities, such as streaming of high resolution videos, they can dispense with the most robust Internet plans on the market.

Gaspare Bruno, CTO at Anlix, explains that the simplest broadband plans available on the market today should be sufficient for a home with multiple connected devices.

“Let's say that inside a home there are two or three televisions on which they are watching Netflix in the best possible quality, 4K bandwidth”, suggests the expert. “This user will not use more than a 50 Mb/s or 100 Mb/s plan. You won't need more than that."

According to the technology executive, therefore, a plan of up to 100 Mb/s should be, in an ideal scenario, enough to meet the needs of users of streaming and other tasks that require good network performance. These use cases also involve, for example, the streaming in real time in lives from YouTube or other similar platforms.

For this reason, the consumer should pay attention to other features of the service in addition to speed.

The concept of customer experience comes into play when it comes to choosing the best residential Internet service. Instead of speed, therefore, the client must know how to research other factors that influence the day to day of navigation and have the potential to cause pixelated videos, crash online games or delay the time to perform downloads of heavy files.

One of the items that deserves attention is the lag (delay or latency) of bandwidth, which refers to the average transfer time of packets from the provider's servers to the consumer's computer. This is a parameter that goes hand in hand with speed and, in some cases, it is crucial to obtain the best user experience.

“The end customer will gain much more knowing that the provider is delivering low latency to YouTube, and that it is delivering Netflix videos without having to wait too long”, evaluates Gaspare Bruno. 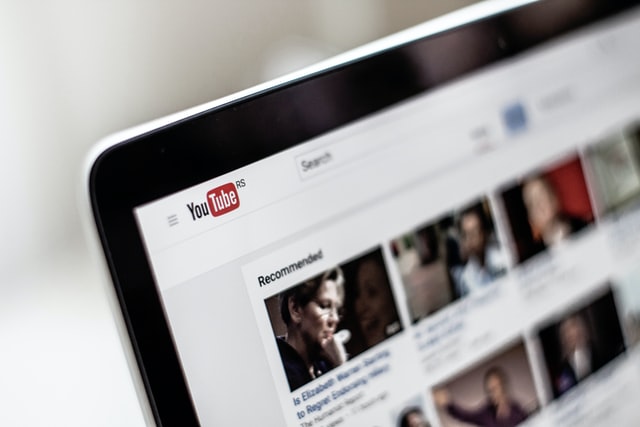 Guilherme Sengès, CEO of Anlix, points out that the equipment inside the consumer's home also plays a fundamental role in the Internet experience. In a house with several rooms and obstacles, for example, the router must have the help of repeaters to help distribute the signal evenly in the environment and avoid blind spots.

In addition, investment in equipment equipped with beamforming technology can also help you get better performance in heavier tasks like gaming online and streaming content in high resolution.

On a day-to-day basis, something mundane like being away from the router for too long can end up resulting in poor usability and, consequently, complaints to the provider. “Sometimes the customer has an Internet of 300 Mb/s and complains that he cannot watch videos on his cell phone, but he spends a lot of time in the kitchen and the signal is far away. So the problem is not the band, it's getting the Wi-Fi signal to it”.

Is it worth trusting a speed test like SpeedTest or not? 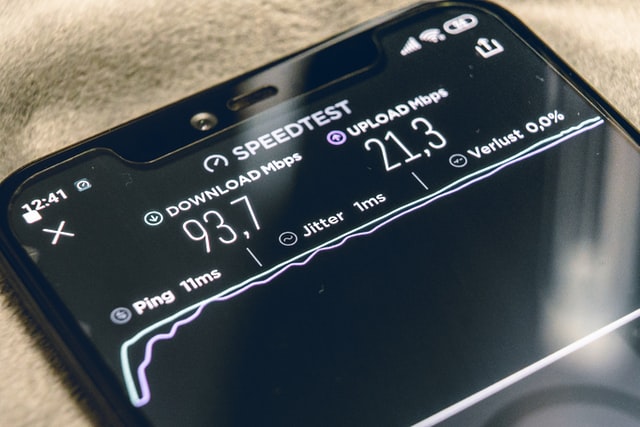 Broadband speed does not necessarily reflect a good quality of Internet connection, but it is still one of the parameters involved in evaluating a good service.

Still, it is important to be careful to know how to take into account the data provided by speed testing tools: the numbers shown by the technician after the Wi-Fi is installed help verify that the contracted speed is being delivered by the operator.

On the other hand, the customer must keep in mind that the values that appear in meters like the Speed test it's the fast.com, as a rule, will not influence the performance of most activities online day to day.

Tasks such as watching videos on YouTube or Netflix, browsing the Internet and using WhatsApp – including advanced functions such as video calls – tend to consume, on average, between 10 Mb/s and 20 Mb/s, according to Anlix experts.

For this reason, even providers often offer links output with a limit lower than the sum of the maximum speeds contracted by consumers, since most would not need and would not even be able to use all the bandwidth all the time.

The consequence of this is that plans with many megabytes per second (or even 1 Gb/s in the case of more recent fiber offers) end up charging more without necessarily delivering a better service.

An example to make it easier

A parallel can be drawn with modern computers or cell phones: even with a lot of available RAM, a device can be slower than an alternative with less RAM, but a more efficient processor and a better optimized operating system.

By applying the same logic to the home Internet connection, it is even possible to save without losing out, including from the point of view of the service provider.

Offering a low latency 500 Mb/s plan not only requires a smaller outbound link, but does not require Giga Ethernet routers, more expensive than conventional Fast Ethernet models. The savings resulting from the acquisition of this equipment, in turn, can be reversed to improve the quality of the connection.

“It is better to buy a smaller one and bring the cache into the provider than buying a link with high latency for servers in the United States”, recommends the CTO of Anlix. “Band is not an experience”, he reaffirms.

When is it worth hiring a high-speed Internet plan?

A good Internet experience is not limited to speed, but it can have a greater weight in certain usage scenarios. Large companies that need to run heavy applications and keep dozens of employees connected at all times are the type of customer that needs to take into account the size of the bandwidth offered by the provider when hiring.

This can also be the case for small businesses, such as restaurants and cafes, which offer free Wi-Fi access and have several people using the connection at the same time.

For the rest, it is possible that the low latency and the positioning of the router inside the house are enough to obtain a good Internet experience – even if the speed of the plan contracted with a small provider does not fill the eyes at first glance.